“An excellent short film that will make you chuckle…and think”

The B Club. Full review here

“Garry Crystal’s short dark short Down is a fabulous watch as it is both extremely funny as a comedy of embarrassment and the discomfort of pushing personal boundaries as well as having some serious points to address about suicide and mental health.” 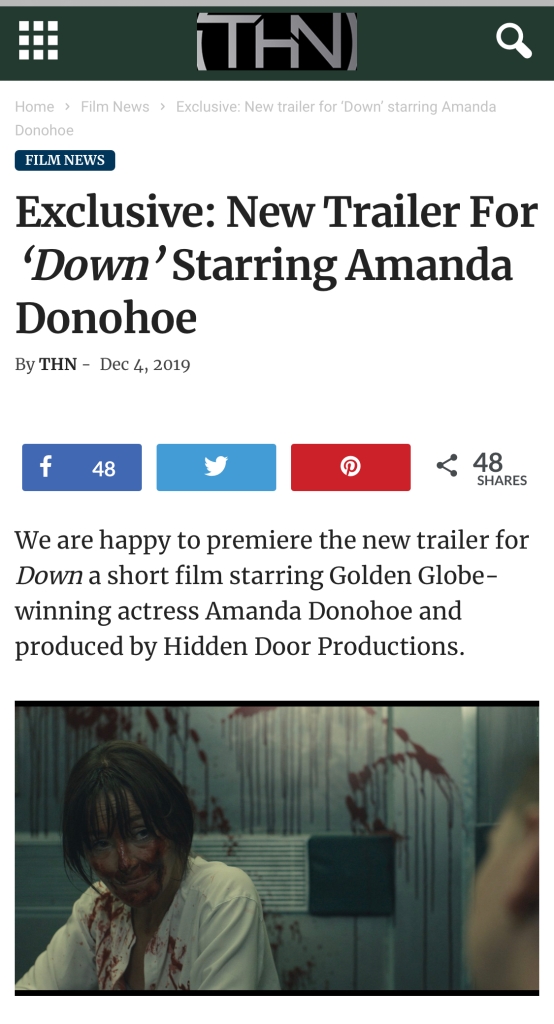 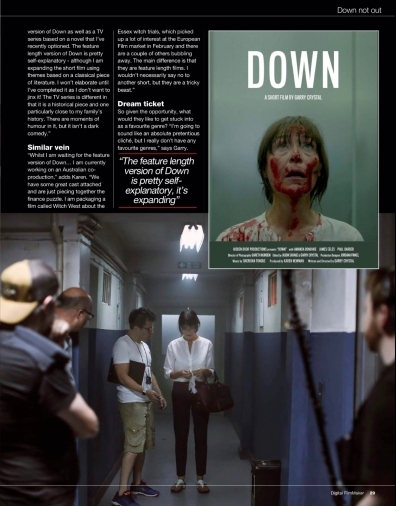 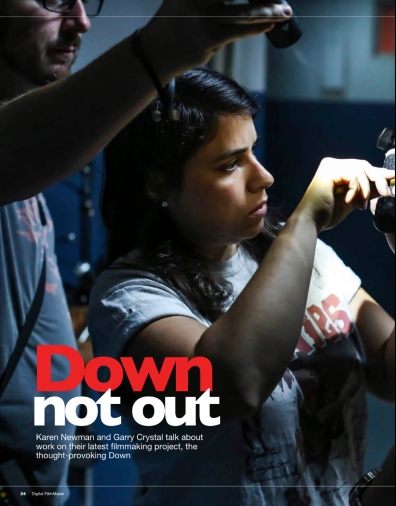 “I watched “Down” and very much enjoyed it- mysterious, yucky and funny.

Amanda Donohoe is very good and gets her character across well, physically and emotionally. The beats were well timed and made me wince.

A cracking, atmospheric little short, where body horror meets social realism and secrets lurk behind the scuzzy doors of a public car park lift. And like the lift, it works on several levels”

“We were lucky enough to see ⁦‪@down_thefilm‬⁩ last year. Using dark comedy, this striking short film tells the story of an unexpected meeting between two people both struggling with mental ill health. Looking forward to seeing where it goes in the future!”

“I loved it… It was honest and funny, and I think a really good example of how to talk to someone who is #suicidal. Also, I fell in love with Amanda Donohoe”